As the COVID-19 Pandemic continues to ebb and flow, in-person events have returned, but are still subject to possible cancellation or postponement. Please be sure to check event status with organizers when planning to attend an event. All event information is subject to change.

The March online meeting will feature Rick Borstein speaking to us from Chicago. Rick’s topic will be “Collecting Goodeids in Mexico and the Goodeid Working Group Conferences.”
Goodeids are livebearing fish native to Mexico. In many cases, the habitat of these interesting fish is threatened. In this talk, you’ll learn more about goodeids and see pictures and video of collecting these fish at two locations – La Minitzita and Rancho Molino, both in the Mexican state of Michoacan. In addition, you’ll learn about the work of the Goodeid Working Group and the folks who are working hard to save these fish. 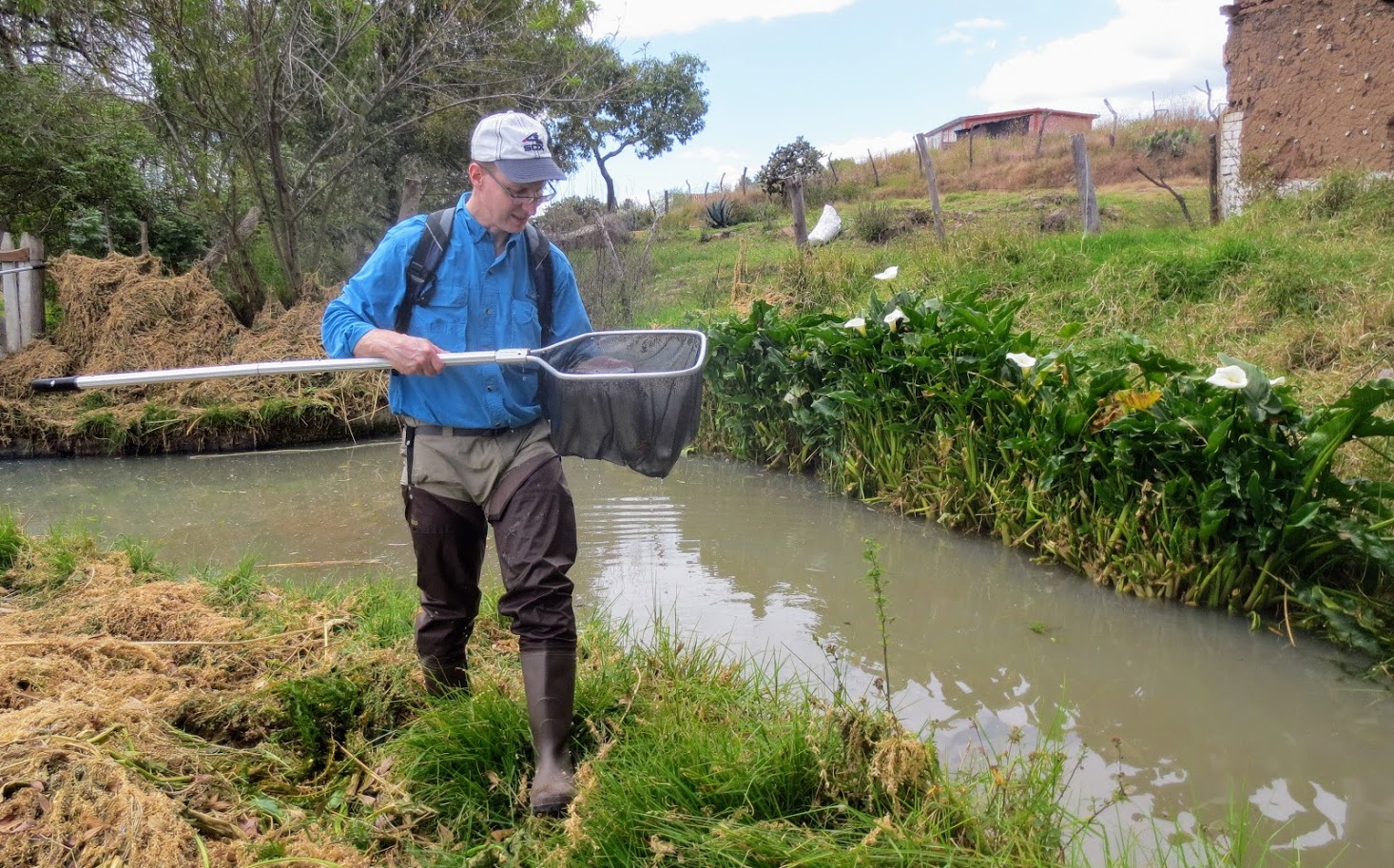