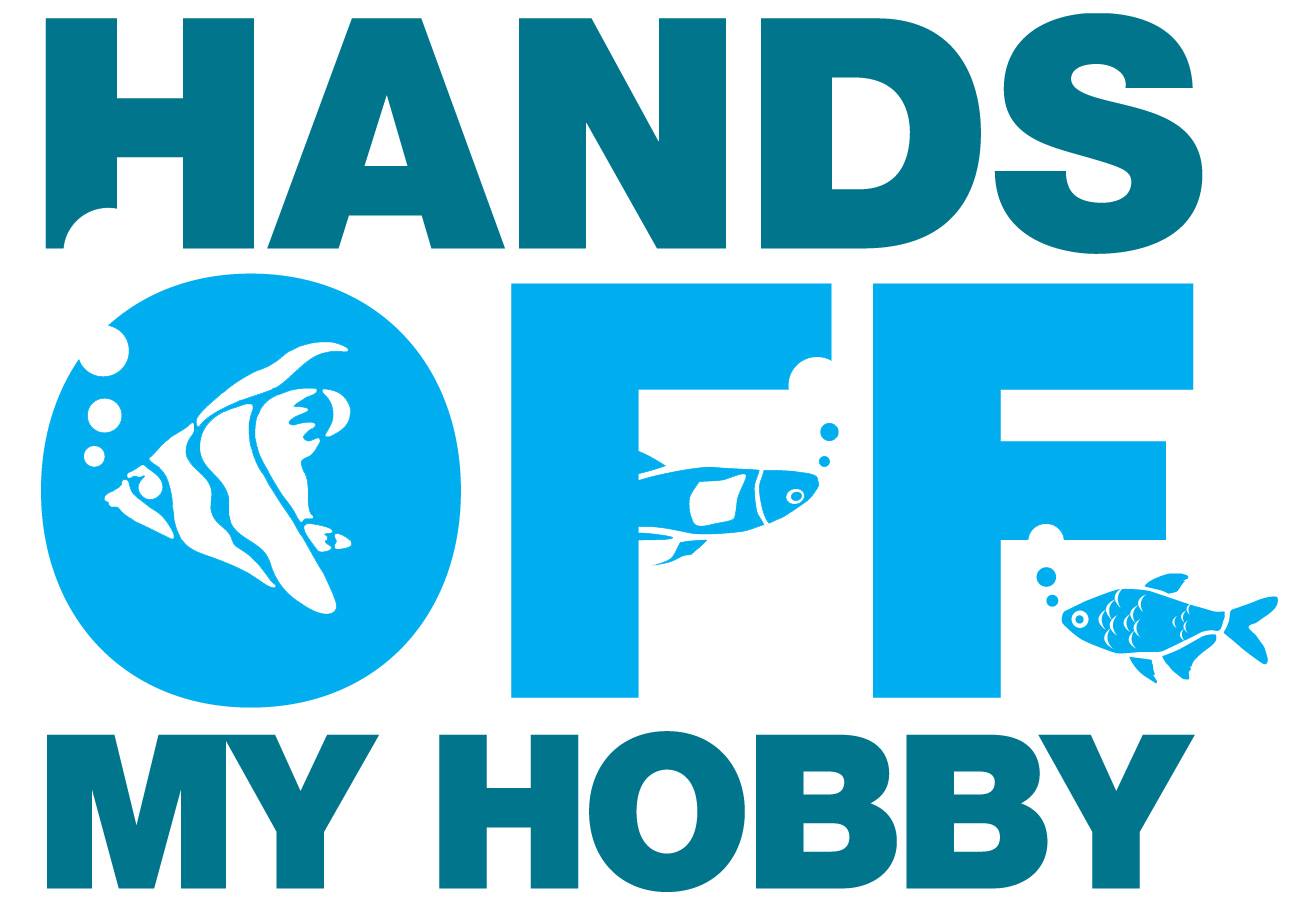 HANDS OFF MY HOBBY CAMPAIGN RELAUNCHES FOR MAY ELECTION

In the run-up to this year’s General Election the Ornamental Aquatic Trade Association is relaunching the #handsoffmyhobby campaign to let all the political parties know that fish make good pets too.

The industry body is calling on hobbyists who love their fish to get behind the Hands Off My Hobby campaign and let MPs and prospective parliamentary candidates (PCCs) know that keeping ornamental fish is just as acceptable as having a dog, cat or other small furry as a pet.

It has created a petition on Change.org for people to sign, asking all the main UK political parties to promise to oppose any future wholesale ban on exotic and wild caught species that would affect the ornamental fish-keeping hobby. It has also designed a logo and standalone website to help spread the word about the campaign.

“Over the next few months political parties should be particularly receptive to hearing about the concerns of their voters, especially about the issues that might affect where they put their cross on the ballot paper. So we want to tap into this even though, at the moment, there’s no direct danger to the hobby through proposed legislation,” explained OATA Chief Executive Keith Davenport.

“The hobby is in the sights of animal campaign groups which want to see an end to people being able to keep so-called ‘exotic’ and ‘wild’ pets. If we don’t start to educate politicians that wild and exotic pet-keeping also includes ornamental fish then it will be much harder to get them to see sense if legislation is ever proposed about banning the importation and sale of exotic species in the UK.

“These animal campaign groups have deep pockets and they won’t lose any time to lobby about their campaigns. OATA is a minnow in comparison but we were bowled over by the support we got last year when we first launched #handsoffmyhobby to lobby MEPs in the European elections so we’re hopeful we can whip up even more support this time round.

“We need everyone who loves to keep fish to sign our petition and write to their MPs and prospective parliamentary candidates (PCCs). Whether you have a single goldfish, a beautiful marine set-up, love tropical freshwater fish or have a garden fish pond please take the time to fight for your hobby.

“Visit www.handsoffmyhobby.org for ideas on how to lobby your local MP/PCC and we’ve created lots of useful documents to help make that easy. We’ve got a draft letter for people to personalise and lots of information you can share with friends and family.

“The next four months are a crucial time but we know how much hobbyists and people who work in this industry love their fish so we’re confident we’ll get even better support for the next part of the Hands Off My Hobby campaign.”

OATA has drawn up a list of six ways that hobbyists can support the Hands Off My Hobby campaign:

The election will take place on Thursday May 7 unless the House of Commons votes for an earlier date.

OATA (the Ornamental Aquatic Trade Association) was established in 1991 and currently represents more than 700 members from across the ornamental aquatic industry from importers and wholesalers to suppliers and retailers. Its core mission is to protect and promote the ornamental aquatic industry and to ensure its longevity by proactive and continuous lobbying and marketing activity at local, national and international levels as well as promoting education and training within the industry and among the hobbyist to encourage and support responsible pet ownership.

OATA on LinkedIn at https://www.linkedin.com/company/oataltd