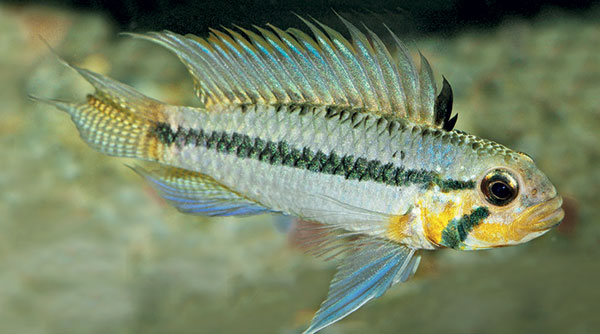 The polychromatic dwarf cichlid, previously known to aquarists as Apistogramma cf. staecki “Rio Guapore” (and various derivations of that name), has been formally described in the current issue of Vertebrate Biology, 66 (2) 2016. Authors Wolfgang Staeck and Ingo Schindler have assigned this taxon to Apistogramma sororcula, hailing from the drainage of the the Rio Guaporé in Bolivia and Brazil. 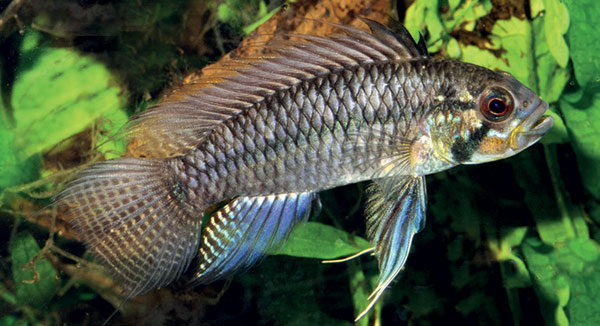 The blue color morph of Apistogramma sororcula, from Staeck & Schindler 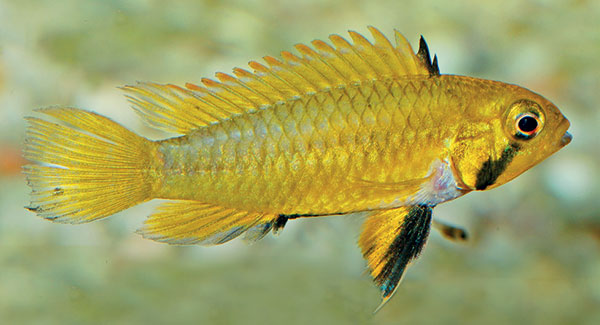 We encourage you to download and read the full description online for additional photos, distribution and diagnostic information, and behavioral and husbandry observations.