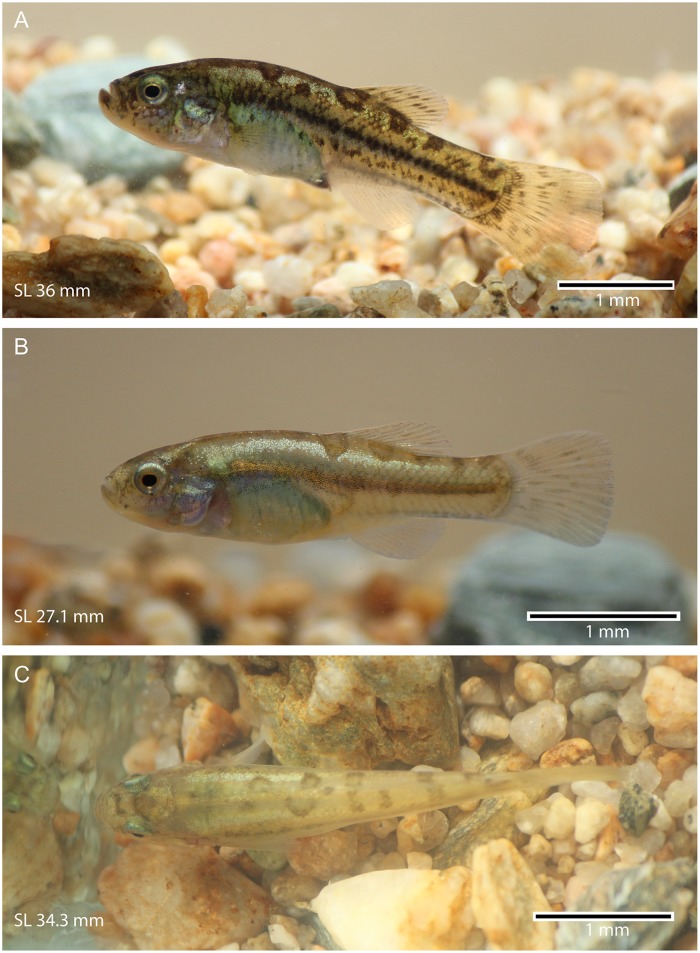 Of particular interest to killifish enthusiasts, scientists have introduced the new species and genus Pseudorestias lirimensis, hailing from the high plains of Chile (the Chilean Altiplano). The type location is the Chancacolla River. The new killifish species description, Morphological and taxonomic descriptions of a new genus and species of killifishes (Teleostei: Cyprinodontiformes) from the high Andes of northern Chile, was published by authors Gloria Arratia, Irma Vila, Claudia Jimena Guerrero, and Claudio Quezada-Romegialli, in the journal PLoS ONE on August 8th, 2017.

“Pseudorestias” is the chosen name for the genus, “in reference to the overall similarities with the genus Orestias.” According to Wikipedia, “Orestias is restricted to freshwater habitats at an altitude of 2,800-4,600m (9,200-15,100ft) in the Andes of central and southern Peru, western Bolivia, and northeastern Chile. Of the 45 recognized species, the majority are found in Lake Titicaca (including 23 endemics), with the remaining from other Altiplano lakes, rivers or springs.” (See References below.) 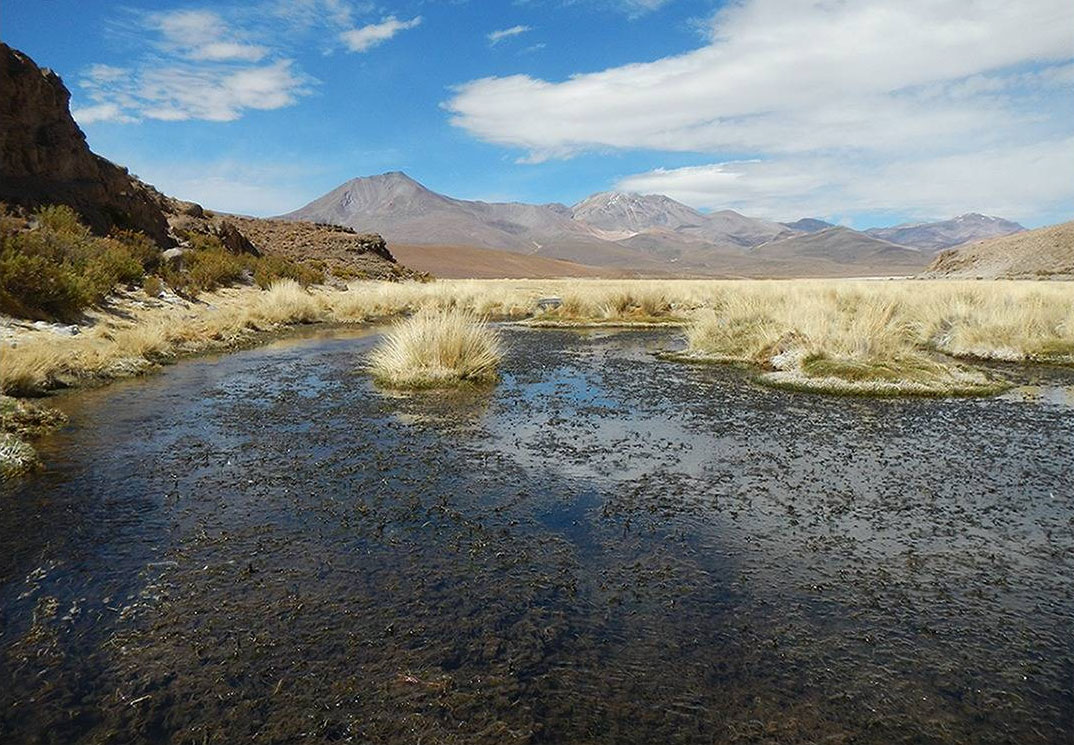 While it’s unlikely that this fish would show up in the aquarium hobby, Killifish fanatics could surprise us; freshwater aquarists seem ever more willing, year after year, to step out of their comfort zones and the traditional mainstream aquarium staples, looking to break new ground.

Some general notes of interest for the would-be aquarist: 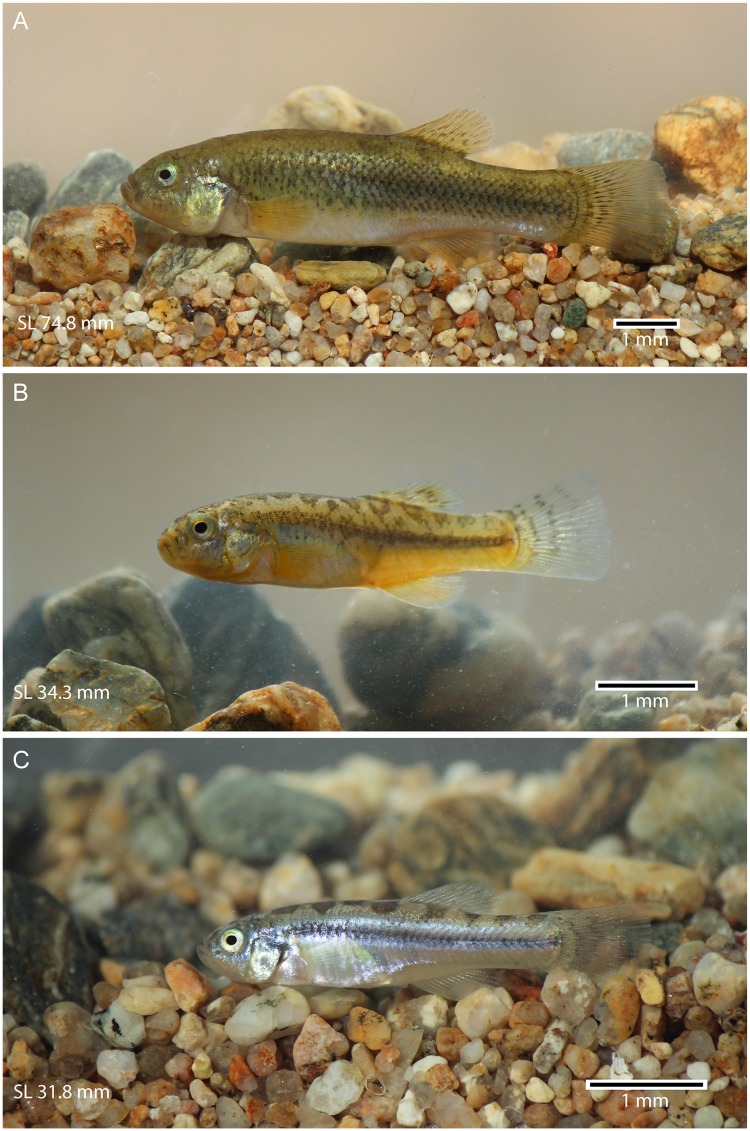 In summation, this new killifish is a new example of a fish taking up residence in potentially harsh conditions, not unlike the Soda Lake Cichlids from Africa or the Desert Pupfish found in the southwestern United States. It’s a curiosity for sure. You can read the full species description for Pseudorestias limirensis in the open access article on PLoS ONE.

Chilean Climate via This Is Chile: https://www.thisischile.cl/the-climate-of-chile/?lang=en