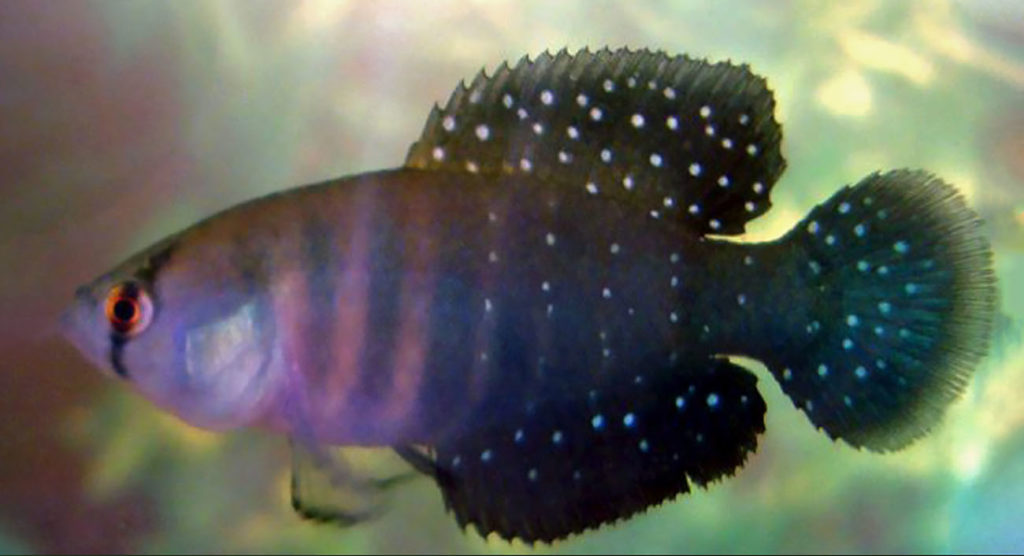 A. wichi is an attractive species. Males sport dark fins, vertical barring, and beautiful blue spotting on the posterior half of the body. 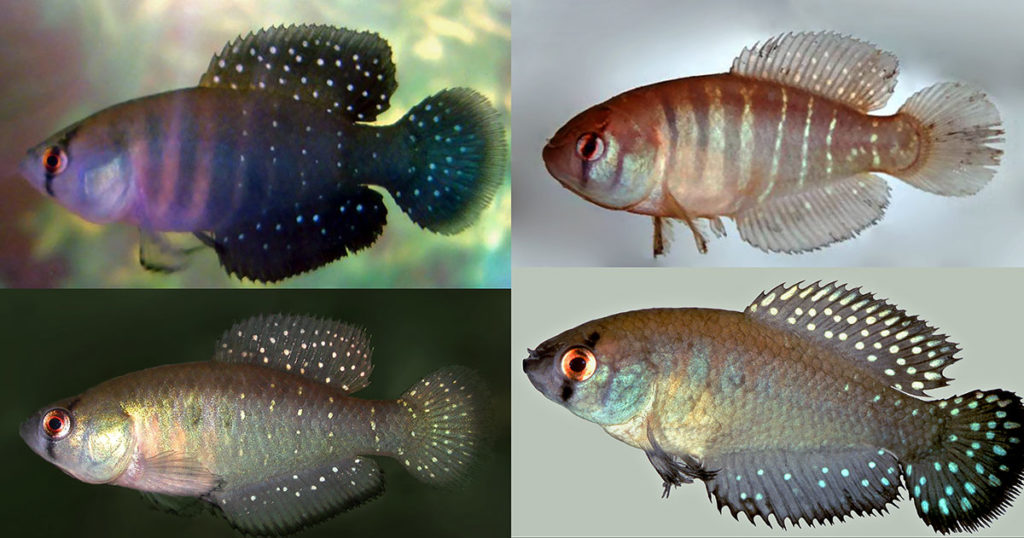 Being sexually dichromatic, females of the new species sport an altogether different appearance. While not brightly colored, their pale bodies are covered with large dark spots. 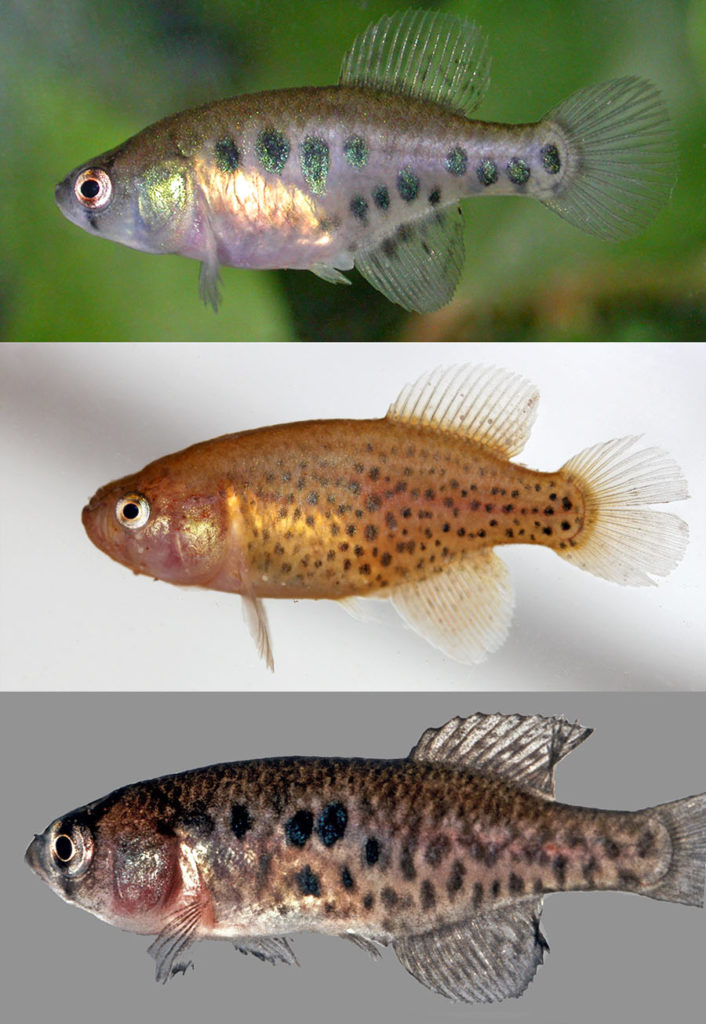 Unfortunately, the scientists describing this species already consider it to be in great peril, writing, “This species was found in a single pond, a paleochannel of the Bermejo River, which is seriously disturbed by soybean plantations surrounding it. Despite intensive sampling in the area, this species was only registered in this pond where it was relatively scarce. Therefore, we consider this species as critically endangered.” 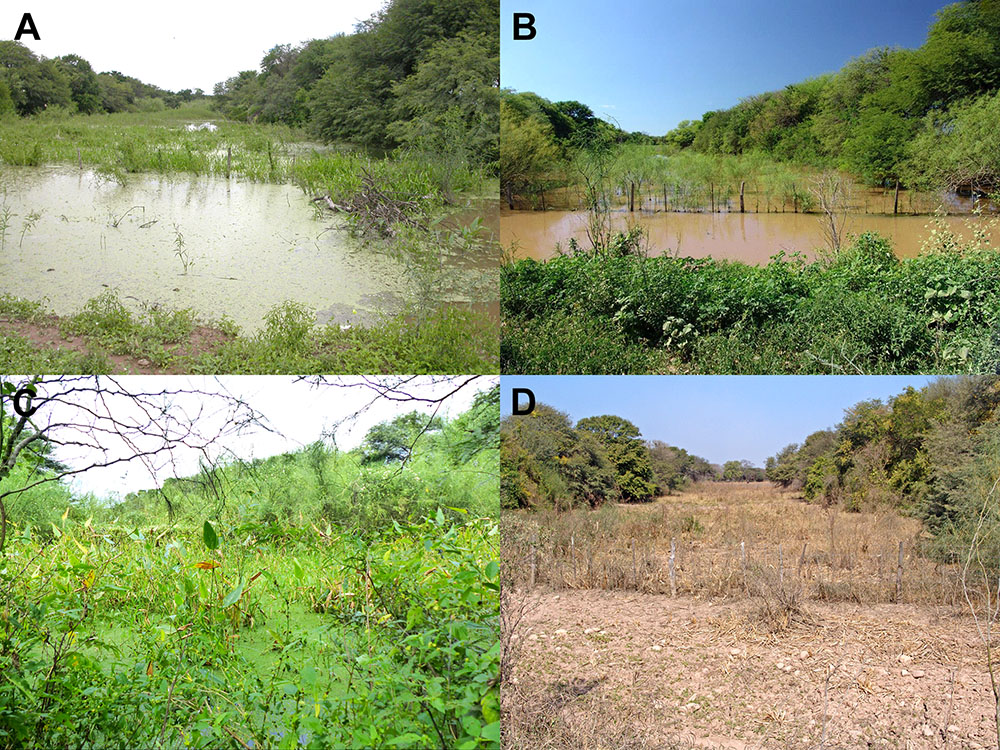 A. wichi is an eye-catching species, with an appearance similar to several related species, including Austrolebias patriciae, A. varzeae, and A. carvalhoi. While it’s unlikely that you’ll find A. wichi in the aquarium hobby, especially given its proposed endangered status, some of these sister species are available on occasion through fellow killifish specialists. These substrate-spawning annual killies are considered some of the more difficult to keep in the aquarium, so be sure to do your homework before attempting to acquire and keep any of these fishes.