Transparency: Lessons from the Orchid Community 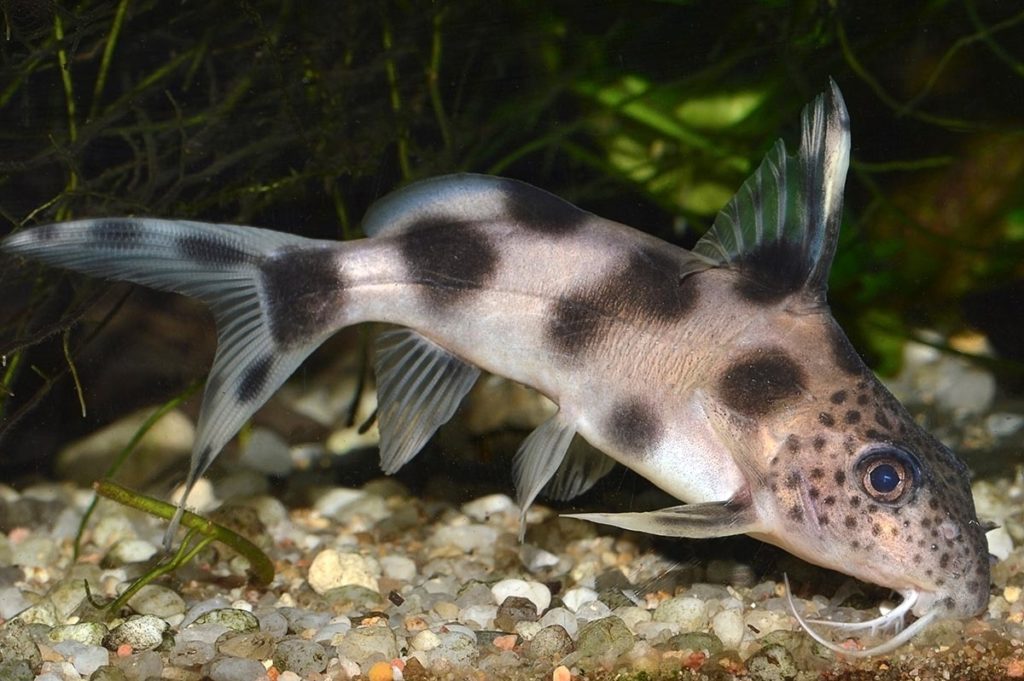 A “Valentine” Synodontis, often sold as Synodontis sp. “Valentiana”, is generally regarded as a hybrid although its origins are unfortunately unclear. Can we do better? Image credit: Guillermo Guerao Serra/Shutterstock

A special excerpt from the September/October 2019 issue of AMAZONAS Magazine, by Matt Pedersen

Replace animosity with kindness, encourage compromise through transparency, and the fish keeping hobby has a truly bright future—even for those who love man-made fishes.

Most man-made fishes are simply genetically different than their wild ancestors. Single-gene mutations, such as veil fins in angelfish, are truly a non-issue once they’re understood. However, hybridization (the mixing of genes from two unrelated species or location populations) cannot be “undone”, and therefore remains a thorn in the side of aquarists who appreciate our planet’s natural biodiversity.

It wasn’t until I became enthralled with East African cichlids that the concept of hybrid fish first presented itself. Hybrids, at the time, were to be avoided at all costs, and with good reasons. Hybrids could be passed off as pure species, either unwittingly or intentionally. In some cases where juveniles share a commonly bland coloration, the fraud wouldn’t be realized until months or years later when the fish matured and failed to meet the originally labeled expectations.

In the case of endangered fishes, such as many Lake Victoria haplochromines, hybridization could effectively be the genetic poison that wipes out remnant captive-bred populations, with little to no hope of finding fresh, unadulterated stock to restart genetically pure, fail-safe populations in captivity.

I remember being directly confronted with the dangers of hybridization when visiting a private aquarist’s home to purchase some Aulonocara spp. peacocks. When shown his broodstock, I was surprised to see at least a half-dozen unique varieties of Aulonocara, both males and females, all sharing a modest aquarium. The hobbyist insisted that the fish only mated within their own varieties. Even if that were remotely true, however, the maternal fish were outwardly indistinguishable; how could he ever hope to assure me that the fish he sold as one variety were not in fact another? Needless to say, I backed out the door and left the fish where they swam; there was virtually no hope of ever getting a reliable and/or pure fish out of that scenario. Unfortunately, how many other aquarists gladly purchased fish from this fishkeeper, passing them around to other aquarists and club members?

It is circumstances like these that drive hard line, if not absolutist, viewpoints aimed at instilling an ethic in the aquarium hobby that decries any sort of hybridization or designer breeding because too much is at risk. I understand it and, for a long time, ardently adhered to it. The problem? You will never get 100 percent adoption and compliance!

Browbeating folks who “create” new fish through hybridization and selective breeding will only be divisive and counterproductive; some people are always going to focus on ornamental pursuits and the creation of something new, and the more vehemently we object, the more determined they’ll be to forge ahead in defiance. The solution to our problem is transparency and mutual respect.

We actually have a good transparency model to follow—the orchid community. This plant industry and community has a century’s old ethic of transparency when it comes to hybridization; all hybrids can be registered once bloomed, and then the parentage is known to everyone. Ornamental breeders can make informed choices, whether checking to see if their ideas have already been realized by another breeder, avoiding recreating hybrids that weren’t well-received, or having a road map to recreate a long-lost variety. Stemming from this model is the reality that an orchid which loses its tag, a “NOID” plant (no identification), becomes immediately worthless for breeding as you can’t register the offspring! Even casual breeders appreciate that they need to know exactly what they’re working with. 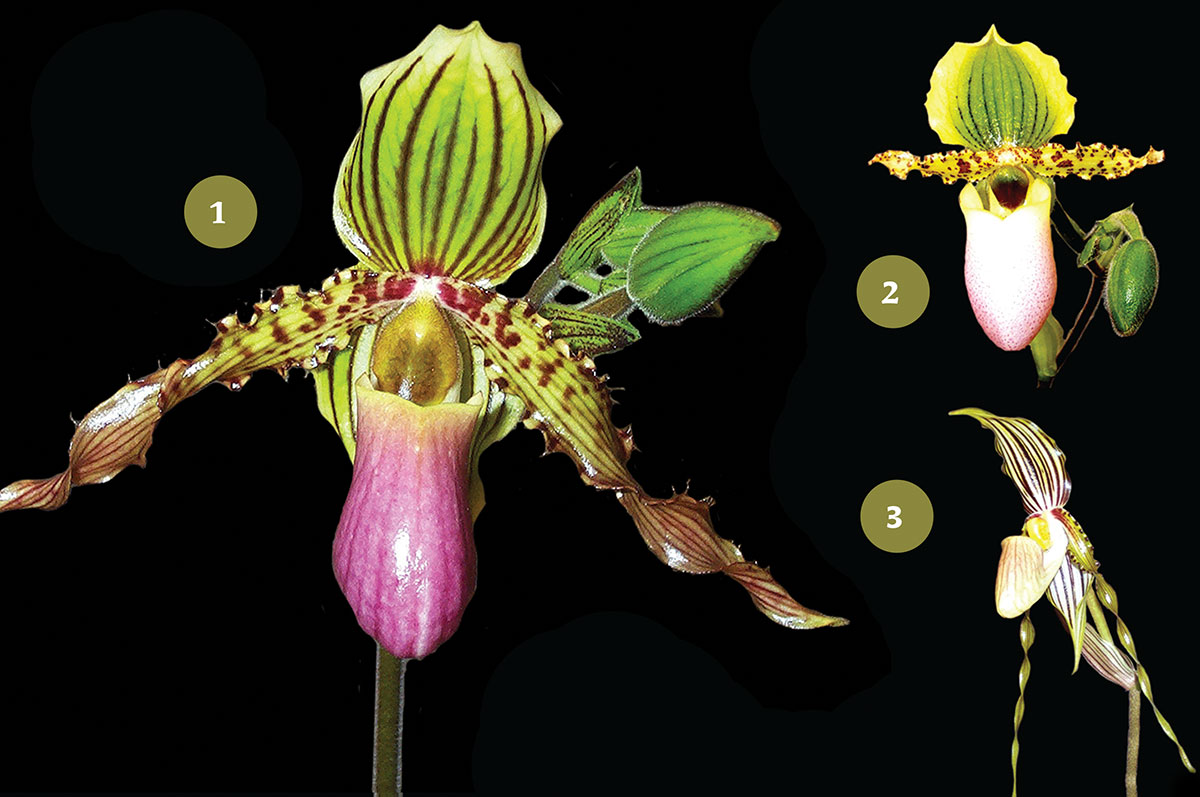 Orchid hybrids now vastly outnumber natural species, and yet the species themselves aren’t necessarily apt to be lost in cultivation—they are literally the raw materials by which breeders can create ever-more new varieties. Orchid species are thus revered and collected, although the production and sales of hybrids (more popular with the masses) is probably the main source of revenues which allow orchid breeders to maintain even rare, unpopular, or difficult-to-culture species!

So much of this discussion is esoteric; the majority of the approximately 14 million freshwater-fish-keeping households in the U.S. are not breeding fish, they are simply people who casually keep aquariums as a hobby. These people buy the fish that appeal to their visual tastes and get along with what they already have. Every person reading AMAZONAS would have, at one point, likely self-identified as a casual hobbyist. Most of us started out that way and many still are!

To the casual hobbyist, whether a fish is a hybrid or not, man-made or not, natural or not, genetically pure or not, doesn’t matter. To the aquarium hobby and the industry, I’d argue that our man-made fishes are a powerful tool when it comes to recruiting new hobbyists and their financial capacity, where their purchases generate capital for more conservation-minded breeding projects. From the ranks of casual hobbyists, some will fall in love with the hobby, and some will one day devote their lives to the noblest of aquarium-keeping goals. 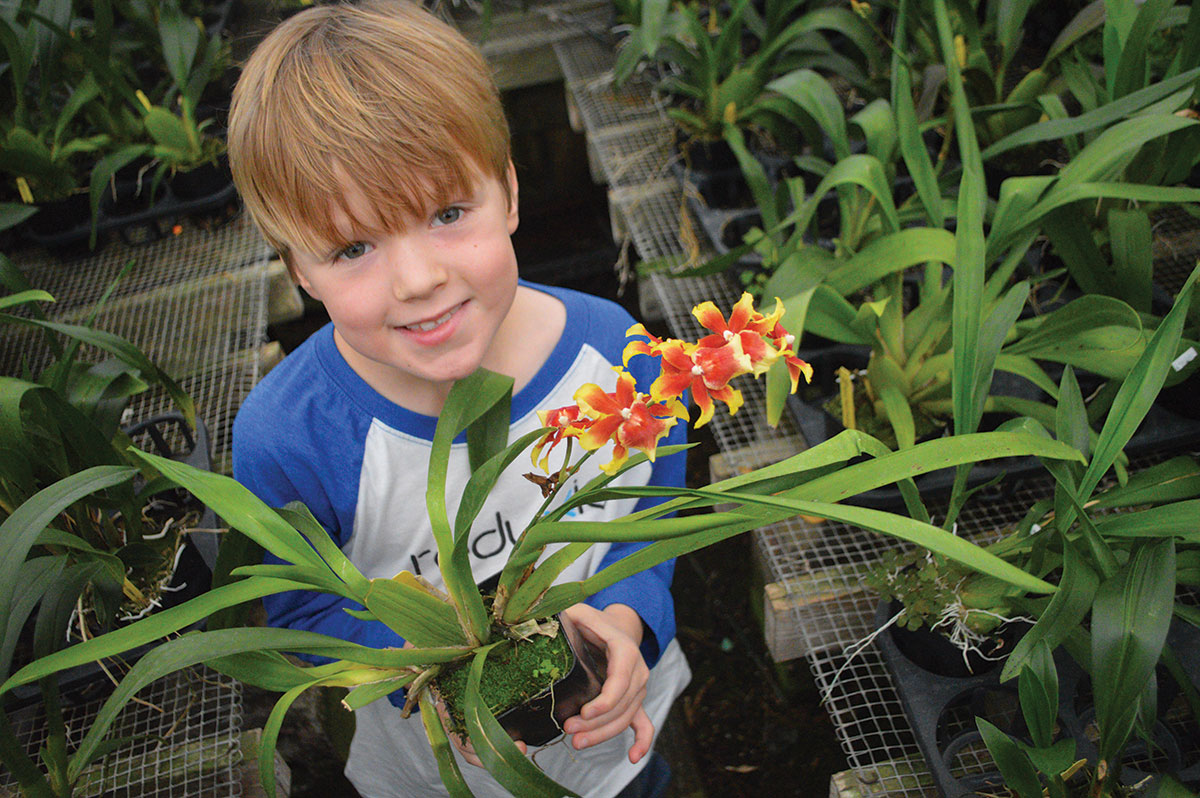 During a visit to Orchids by Hausermann in Villa Park, IL, Ethan Pedersen was immediately drawn to this Miltonidium Pacific Waters ‘Paul’s Pride’, blissfully unaware of its intergeneric hybrid origin; he just likes the mixture of colors. Photo: M. Pedersen

But for now, it’s important to remember that keeping aquariums is meant to be enjoyment. It’s leisure time. It’s optional time. Making someone feel bad about their preference for GloFish® or an orange-blotched (o.b.) peacock, or blue-colored gravel and neon plastic plants, doesn’t paint our pastime in a good light, and only serves to drive people away. Instead, encourage them to learn! Hand them a copy of AMAZONAS! Give them some extra fry from your endangered fishes to fall in love with (as the Goodeid Working Group recently did at the 2019 American Livebearer Association Convention). Help cultivate the curiosity of your fellow aquarist—it can lead to a deeper appreciation for all fishes. 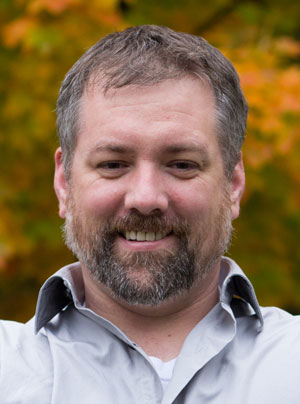 Matthew W. Pedersen is a publisher and senior editor of AMAZONAS.