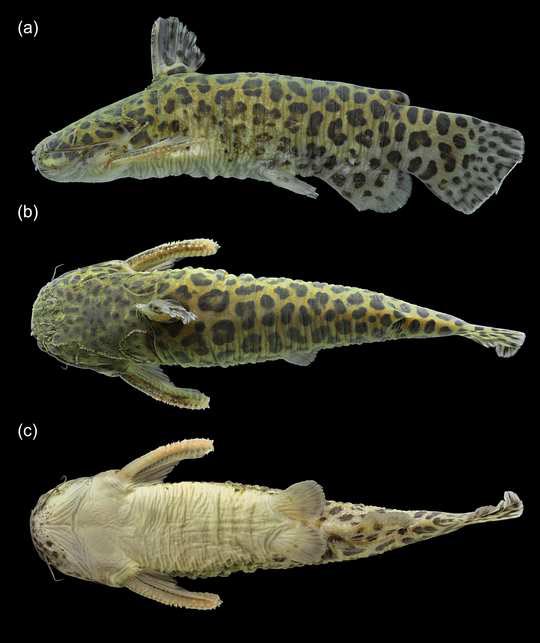 Spinipterus is no longer a monotypic genus. A new species of auchenipterid catfish, Spinipterus moijiri, was recently discovered in the middle Río Purus basin, Brazil (Rocha et al. 2019). It was collected from the Río Tapauá (Río Purus basin) and from Igarapé Ubim, a tributary of Lago Amanã, Río Japurá, Brazil. An additional record of this species is documented from Maynas Province in the Loreto Region of northeastern Peru, specifically from the Río Nanay confluence with Caño Tarapoto. Spinipterus moijiri were found inside of submerged tree trunks and rocks with fellow auchenipterids, Liosomadoras morrow, Tatia sp., Pseudocanthicus sp., and Panaqolus sp. 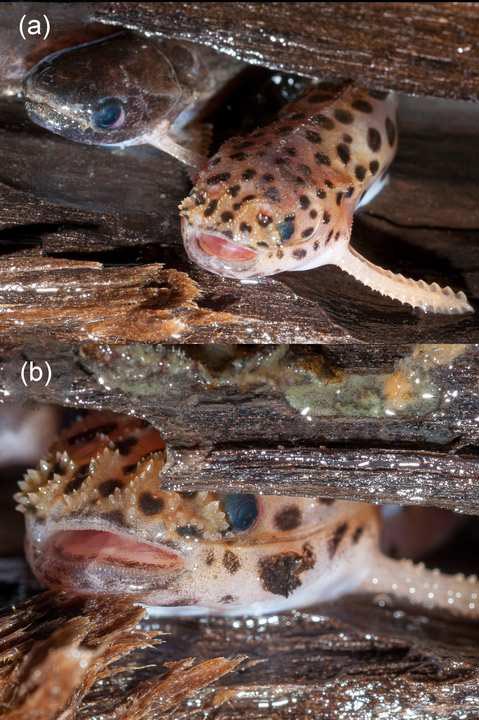 Spinipterus moijiri has a spectacular color pattern that resembles a jaguar, light yellow to brown background with black rosette-like spots. Small individuals (< 60 mm SL) show simple large black spots that gradually transform to rosette-like spots as the fish grow. Large individuals (>90 mm SL) exhibit spots all over the body and some of the spotting begins to fragment into small black spots on the body, head, and all fins, particularly the caudal and dorsal fins. The belly of the fish is yellow to light brown and lacks spots. The adults of this species are much larger than its congener S. acsi (> 100 mm SL compared to a maximum known size of 37 mm SL). Both Spinipterus species have pectoral and dorsal-fin spines with three anterior rows of serrations from the base to the tip of spines, a single row of spines along the lateral margins of skull roofing bones, and a groove along the dorsal midline behind the dorsal fin. 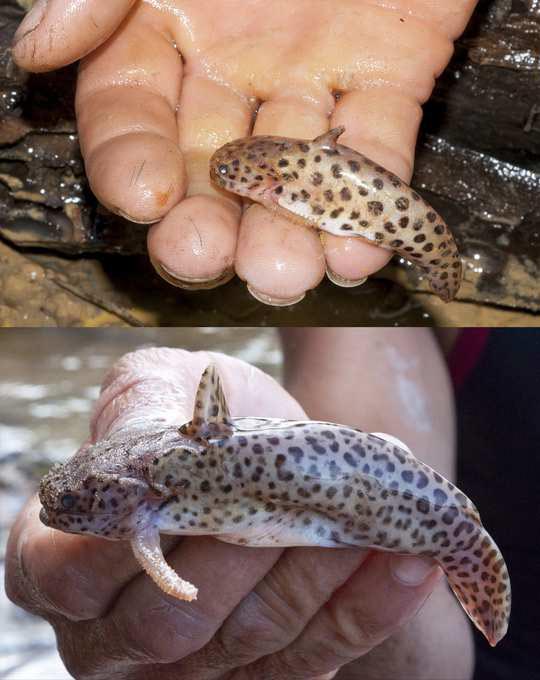 Figure 6 from Rocha et al. 2019 shows the color pattern of live individuals. Note how the jaguar-like rosettes develop with growth.

This spiny driftwood catfish is known to the native Paumari Indians that inhabit the Río Tapauá, Purus basin as ‘Moijiri’. The specific epithet moijiri pays tribute to this fact. The stunning jaguar-like coloration of this species has high potential for use in the ornamental fish trade and is occasionally consumed by the indigenous people in the area.

For a more detailed overview of this species description, please refer to the original article by Rocha et al. 2019, published in the Journal of Fish Biology.