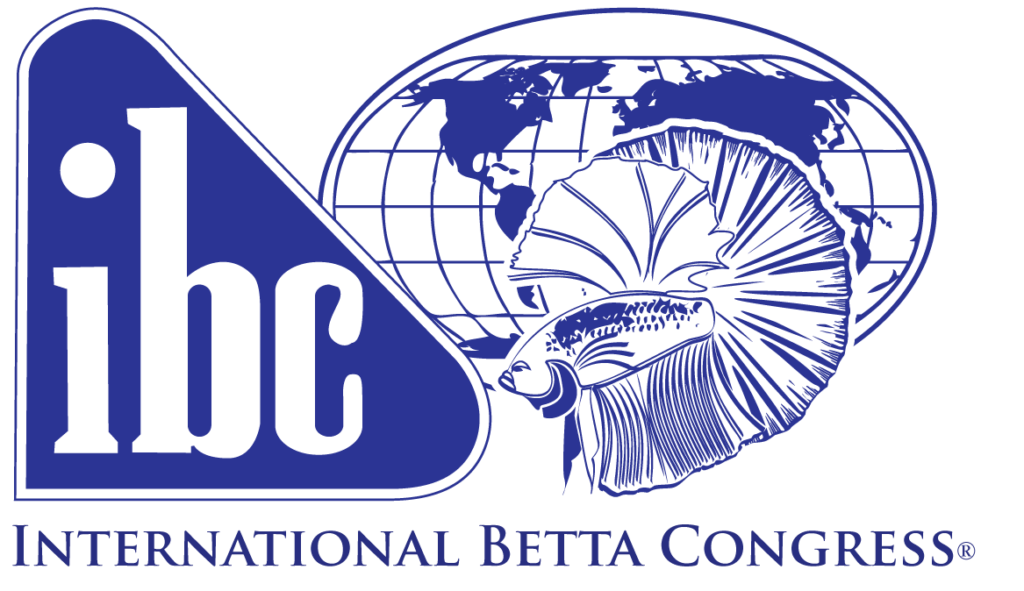 The International Betta Congress (IBC) is a worldwide union of Betta-lovers and breeders. It was founded in the United States in 1966 by Dr. Gene Lucas (known as the father of the IBC) and others as a non-profit organization with the goal of promoting bettas and researching them.

Official Notice from the Judging Board
05 February 2020 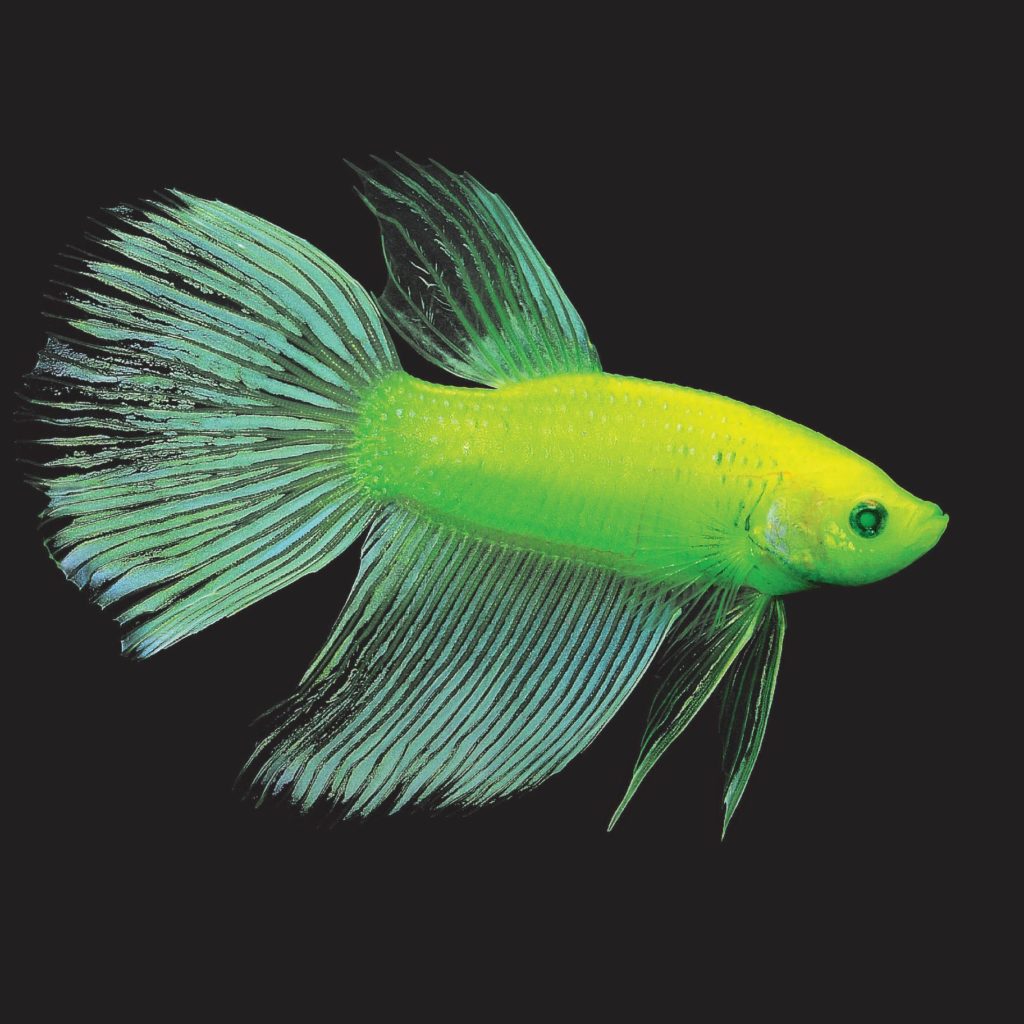 GloFish® fluorescent ornamental fish are intended solely for visual enjoyment as aquarium fish by end-users who have purchased these fish through authorized channels, and not for commercial reproduction. Please note the following important information:

These fish are the subject of various intellectual property rights owned or controlled by GloFish LLC, both in the U.S. and internationally.

GloFish® is a trademark owned by GloFish LLC (Registration No. 3,056,697) and cannot be used in connection with the promotion or sale of any ornamental fish other than authentic GloFish® fluorescent fish, which are exclusively produced by Segrest Farms, Inc. and 5-D Tropical, Inc. for sale on behalf of GloFish LLC.

Intentional breeding and/or any sale, barter, or trade, of any offspring of GloFish® fluorescent ornamental fish is strictly prohibited.

Any bag, container, or aquarium holding GloFish® fluorescent fish for resale, other than bags provided to end-users, will be marked with either “GloFish® fluorescent fish”, or “GloFish®”, along with the name of the specific line(s) being held (i.e., Starfire Red®, Electric Green®, Sunburst Orange®, etc.). The IBC will honor all agreements that exist with the GloFish® Betta an end-users. As such.

We at the IBC hope you do understand and honor these agreements. Infractions will be dealt with in an appropriate manner as outlined in the IBC Handbook as needed by the Judging Board and the Executive Board.